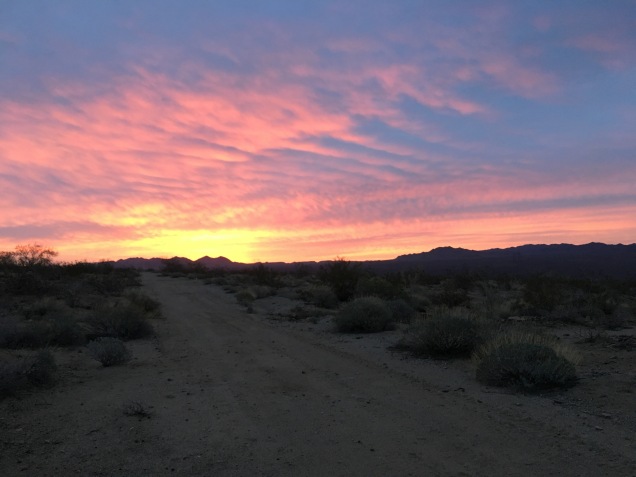 Running wise, this year has been a mixed bag for me, I’ve learned some tough lessons but also had some great races. Personally, I’ve had a great year – Callum and I got married, I have a new niece and we left Toronto at the beginning of November for an extended roadtrip across the USA.

Let’s start at the beginning. Last winter was another cold one and I managed to run through it which is always a big accomplishment. I had a recurring knee injury throughout the first few months of 2016 which eventually flared up causing me to DNF at the Sulphur Springs 100 in May. That was my first DNF and caused me to question a lot about running. I took a little bit time off and re-evaluated what I wanted from running. 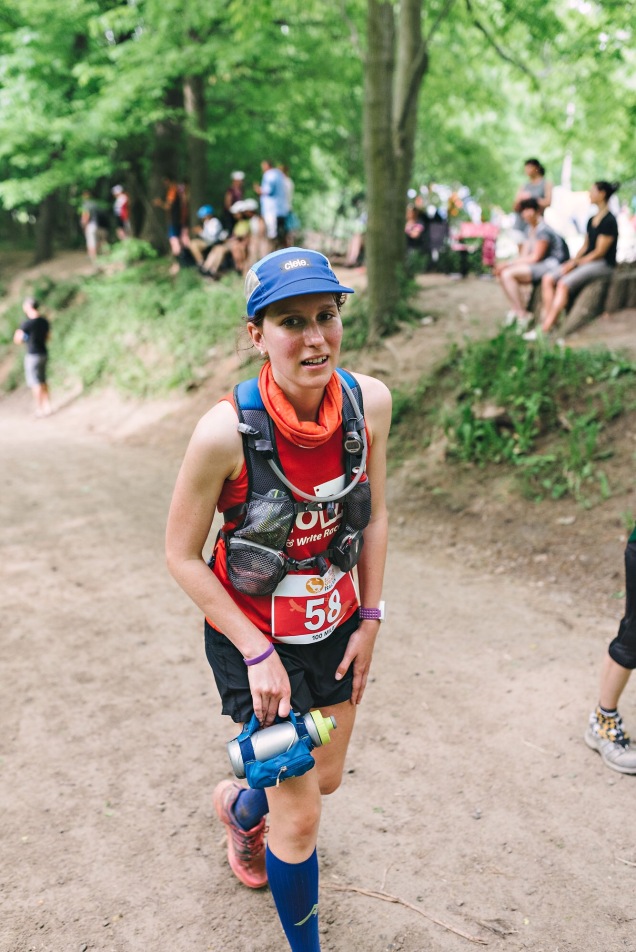 I actually didn’t train much during the summer, I temporarily hired a coach that had me running really low mileage. I ended up running the Black Spur 54km with my longest training run being 15km! Black Spur was also my first mountain race, something that I’d wanted to try for a long time and it was tough. 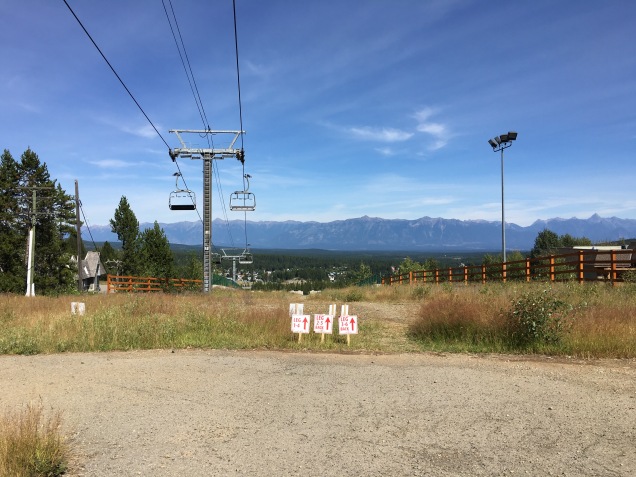 During the summer, my goal was a fast fall marathon. As it got closer, it was obvious that I hadn’t done enough long training runs to attempt that so I signed up for the half-marathon at the Scotiabank Toronto Waterfront Marathon (STWM).

In mid-September, my friend Sigrid and I road tripped to Wisconsin for the North Face Endurance Challenge Series Wisconsin. Race day ended up being beautiful weather and the flatish course allowed me to get a 50km PR there. 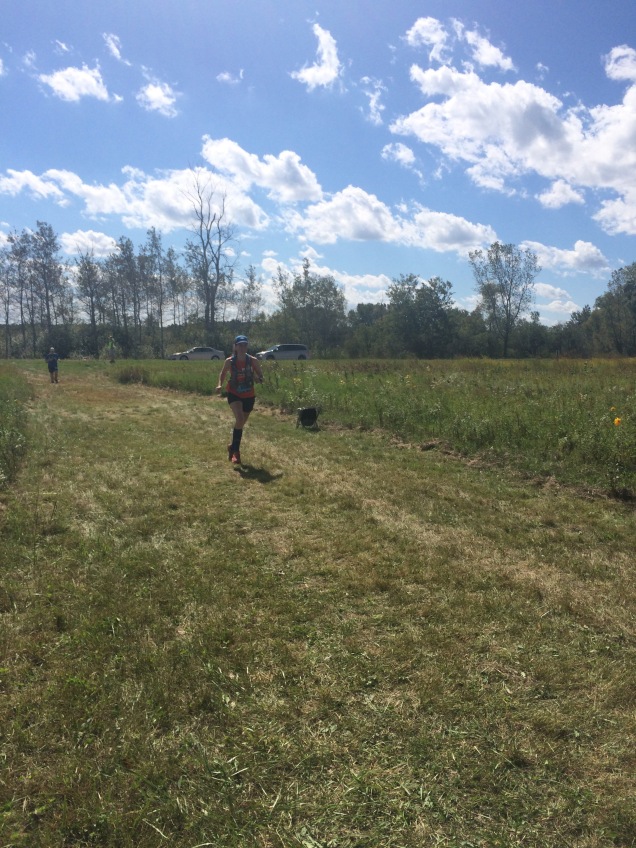 To close out the year, I raced the STWM half and had a really tough race but managed to take almost 5 minutes off my PB!

Looking back, what started off as a tough year allowed me to reevaluate what I really wanted to do and try some new things.

Stats for this year:

In early November, Callum and I left to start our van trip to the US. In the last two months, I’ve run in the desert, at elevation in the mountains, along the ocean and through forests. I’ve also spent a lot of time struggling to get in enough mileage but the amazing places I sometimes get to run more than make up for it. 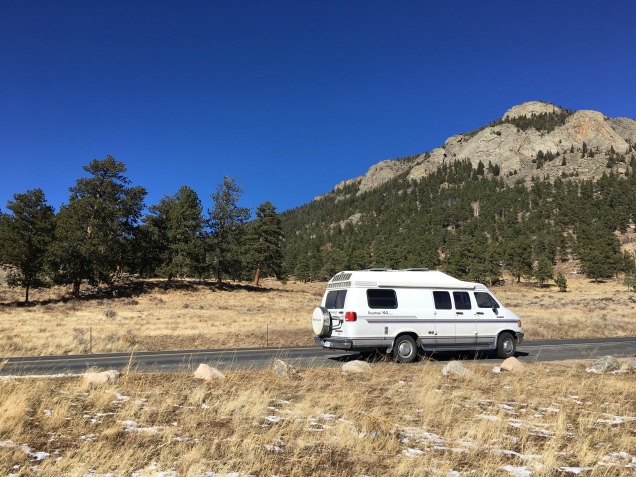 On NYE, I closed out 2016 with a long run along the ocean in LA with Callum. I have some big running plans for 2017 already and I can’t wait to take all the lessons I’ve learned this year to make 2017 an even better year!

San Tan Scramble 50km outside of Phoenix, AZ next week (Jan 7)
Lone Star 100km race in El Paso, TX in early February
Ragnar Relay from Cobourg to Niagara Falls, ON in late May
Sulphur Springs 100 miler – I have some unfinished business there! 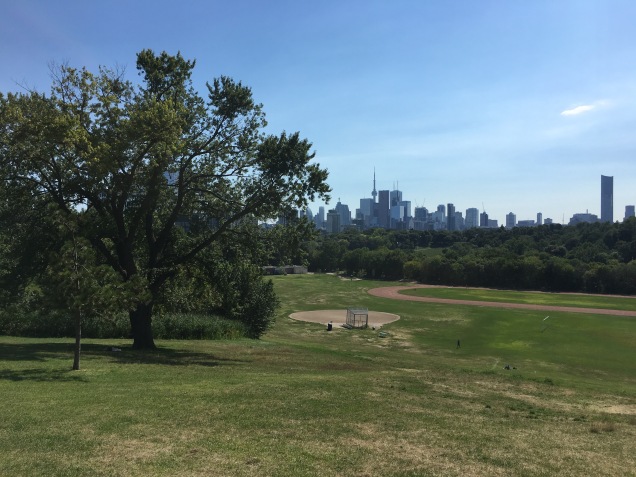 I can’t believe it’s already August! July just flew by but I think a wedding and vacation will do that! July was a tough month for me running wise, it started off with plantar fasciitis and cross training was hard because I was so busy so the times for the pool or the gym didn’t usually work. Thankfully, the plantar fasciitis didn’t last long but it did mean a couple weeks of not running to be careful that I didn’t re-aggravate it.

In July, I ran 103km, my lowest mileage month in a long time. I’ve also been cross training a lot and commuting on my bike so I’ve been biking around 100km a week. I’m excited for my mileage to increase a lot in August! This week for the first time in quite a while, I’m back to running 5 days a week. 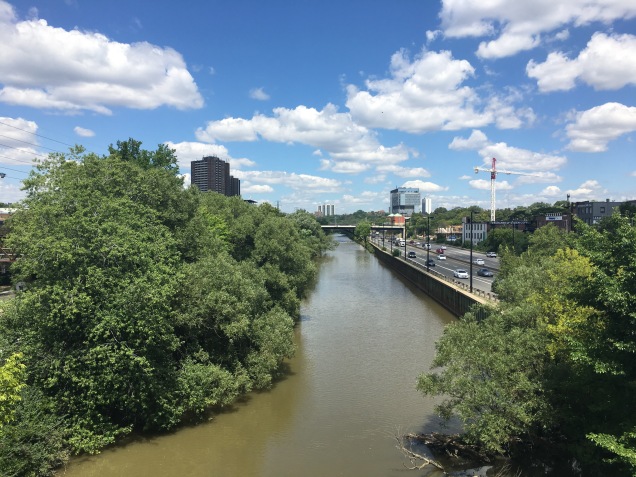 I have a lot going on in August, this is probably why the summer goes by way too quickly! Next weekend, Callum and I are heading to Ottawa for a short vacation and to run the Night Race there. The following week, I’m heading out west for the Black Spur Ultra in Kimberley, BC. I’ve never done a mountain race so I’m really excited about this one!

August will also have increased stats on my walking, swimming, biking, HR and everything else because as an early birthday present to myself, I bought a Garmin Fenix3 HR. I’ve been looking at new watches for a while, especially with more cycling and swimming recently. My old watch (Garmin Forerunner 220) is a great watch but it’s very much a running watch and I wanted more functionality. So with my birthday coming up, I decided to buy myself a new watch, it’s amazing and HUGE. I’m going to use it for a month or so and then do a blog post once I really get how everything works. 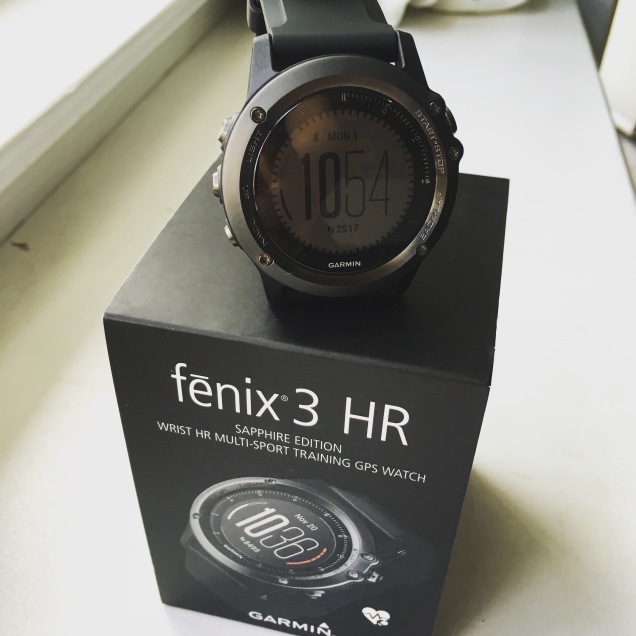 Lastly, Callum and I are moving at the end of August because there’s a big adventure coming up this fall that definitely deserves its own blog post. For now, let’s just say that we’ve bought a camper van and our fall/winter/spring will be spent on the road, trying to find the best places to run in the US. 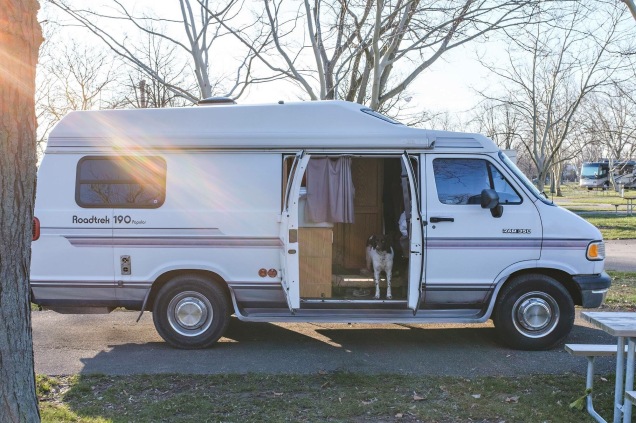 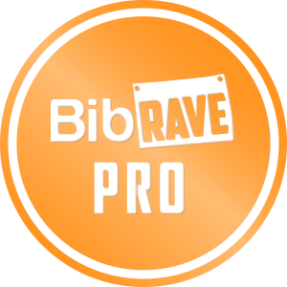 Go check out the discount tab under “my favs” for great discounts on gear and races!